Colorectal cancer is the second most deadly form of cancer but it doesn’t have to be. Screening can prevent the cancer or catch it early when it’s highly treatable. But only 59 percent of Oregonians are getting screened compared to 80.5 percent for breast cancer screening and 81.7 percent for cervical cancer screening.

To combat this, the Centers for Disease Control and Prevention (CDC) awarded a grant to the Oregon Health Authority (OHA) to increase colorectal cancer screening rates among Oregonians age 45 to 75 to 80 percent in five years.

First, OHA conducted research to determine Oregonians’ attitudes and behaviors toward colorectal cancer screening. The research found that people are most likely to get screened if they are encouraged by someone they know and trust, particularly people who have already been screened and doctors. Based on that core finding, the campaign is taking a unique approach to a colorectal cancer screening campaign by asking already screened Oregonians to talk about their experience and encourage others to get screened too. It also works with provider networks and hospital systems in equipping doctors to not only strongly recommend screening to their patients but to encourage already screened patients to share their story.

The statewide campaign is now underway. In addition to raising screening rates among all Oregonians, the campaign seeks to decrease disparities related to colorectal cancer in specific communities. We are working with partners in African American, Native American and Spanish-speaking communities where there is a higher rate of colorectal cancer diagnoses and deaths.

Want to connect with us on Facebook? We would love to have you as a fan! 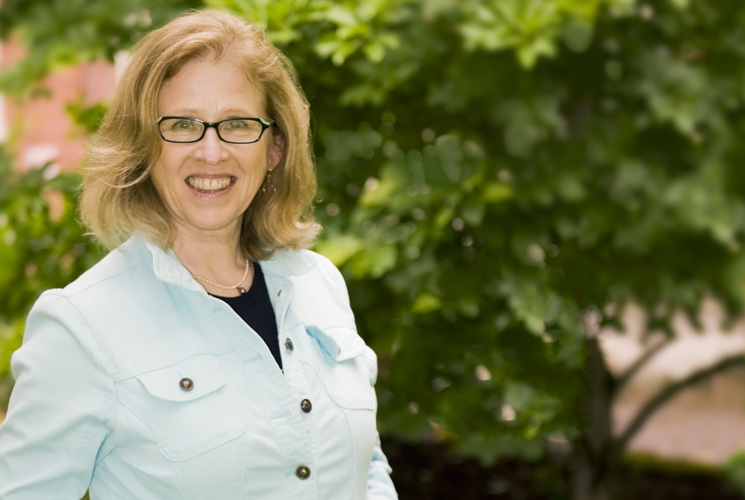 My father died from metastatic colon cancer at an early age. We miss him very much. Knowing that his death was preventable strengthens my resolve to encourage and educate others.